When I look back on my journey to Paralympic top sprintster, the title should actually be; ‘The journey to myself’. In elite sports you are dependent on yourself, so if you drop the ball physically or mentally, you will immediately feel that during the race.

May 8, I opened the season in Lisse (the Netherlands) with a false start and the following week was the Grand Prix in Nottwill and my racing season started far from what I had in mind.

I tensed up during the race. Also, my preparation for racing was far from optimal. I a few aches and pains such as my tibial and SI joint in the lower back. This resulted in a loss of five weeks of track training. Only a few weeks before the competition season.

Another issue was that Keith could not come to the Netherlands and thus I couldn’t continue the upward line set in Stellenbosch. As a result, I lost an edge which I found in South-Africa. It is really time for Keith to over here, even if only to meet and catch up with Joep.

To make things even more complex, my orthopedic technician was away for three months to help soldiers in Armenia get back on their feet. As a result, my tube and blade are not ready for the competition season. My blade is too far from the tube and because of this you see a swing in my blade that costs energy. Also, this does not help me check my blade. I’m just glad this’ll be resolved after the European Championship.

Despite all these issues, I am still ahead of schedule and we have enough time to get to the competition level.

In Nottwill I qualified for the European Championship on the 100 & 200m. During the 200m I also broke the the Dutch qualification standard for the Paralympics in Tokyo. In Nottwill there were a number of issues that would immediately win some time. For example, we decided to start without a block. Reason for this was a lack of training with the starting blocks during the winter.

During my last 100m in Nottwill I regained that good feeling I was looking for. As a result, I now also know how to be in the race mentally to improve the next race. Joep helped me with this very well to get me ready for this specific race.

And that is mainly enjoying and believing in my potential.

Enjoy being able to race again after the Games were postponed and despite all Corona measures. I am allowed again and now I feel a lot more relaxed than when I started in Lisse. I had a lot of trouble with my partner and family not being present at my competitions. I just needed a few races to get over that. It feels less fun, competitions without an audience. But on the other hand, I can also be happy that there are races again.
My next competition is May 29 in Nijmegen and after that the European Championship in Poland. Which I’m really looking forward to.

The only thing I keep saying is that I can write a book about it that you as an athlete will have to deal with in times of corona. It hits the sport and the experience around it hard. And I can put on my mask and pretend it doesn’t bother me, but that would be a lie.

Despite all of this, I still stick to my goal, which is to fly for life. Show people that there is hope and perspective that despite the wind isn’t in your favor, you can still do your best to get the best out of yourself.

That’s why I do what I do because I’m curious about the journey, but also about where my ceiling is. 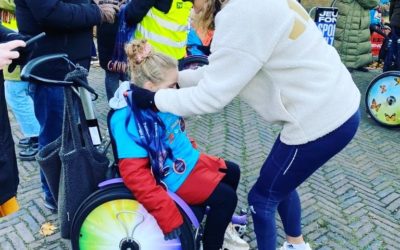 Goodbye 2022, you were quite the year

Immediately after my last post, I started the annual build-up period for the competition season. The Winter Training. Anyone in Athletics can tell you, you’re going to break down. So do I. But I’m going great except for some minor aches and coughs.

END_OF_DOCUMENT_TOKEN_TO_BE_REPLACED 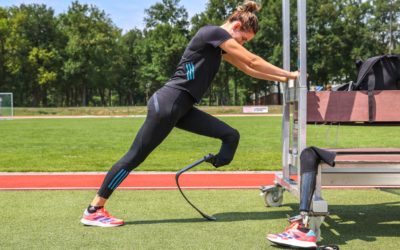 How I clean, tidy up, and straighten out my messy life

This year I cleaned, tidied, and straightened out what it takes to excel for the next two years. This year was not easy for me; nevertheless, this gap year was an excellent time to investigate and implement the necessary repairs. The start of my season felt good, and...

END_OF_DOCUMENT_TOKEN_TO_BE_REPLACED 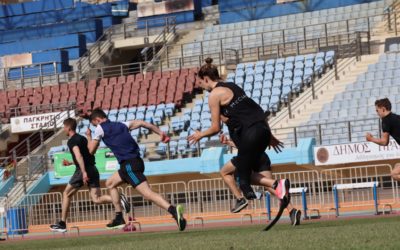